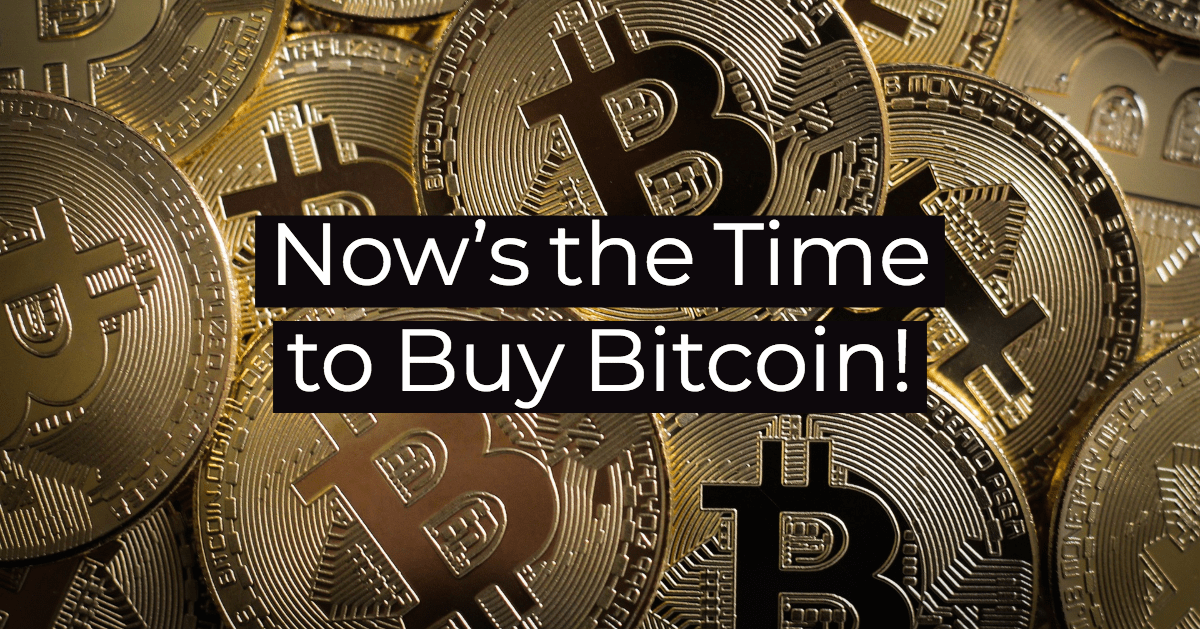 Although Bitcoin and other popular cryptocurrencies such as Ripple and Ethereum have suffered major price dives in recent weeks, there’s never been a better time to invest, according to an independent American financial investment advisor.

Weiss Ratings operates a website that gives its readers free access to over forty thousand investment ratings on mutual funds, stocks, and ETFs so that its viewers can make unbiased and informed decisions on investments, banking, and insurance options.

Just yesterday, Weiss posted an encouraging message for potential cryptocurrency investors on its Twitter social media account, which says that as BTC has hit such low levels, “it’s becoming one of the best buying opportunities of the year”. The tweet also confirms Weiss’ confidence in the world’s leading cryptocurrency by saying “Bitcoin is here to stay”.

However, the social media message has attracted mixed feedback. One account replied in favour of Weiss’ Bitcoin buying advice to say that “BTC is still king as a SoV and always will be. Stores of value are more valuable than payment systems of any type”. Other users were less convinced and reckon that “XRP is a much better investment”, and “BTC is outdated technology that has done its job and should now retire to open up the door for the next generation of crypto”.

Meantime, the popular UK daily newspaper, the Independent, has been trying to establish how the price of cryptocurrencies are likely to look in 2019 by looking at previous price patterns.

It anticipates that more losses are likely in the coming weeks and months, based on recent forecasts from market analysts. In fact, some experts believe that Bitcoin will need to fall below $3,000 to reflect its previous drop in value of 85% since its inception.

According to an ex-employee (Arup Sen) of the FCA (Financial Conduct Authority) who is now a support lawyer at Taylor Wessing, 2019 is destined to be the year that cryptocurrencies such as Bitcoin and blockchain technology will reach “make or break” point.

Sen states that while the cryptocurrency market has swelled and blockchain technology has grown, regulators are now starting to crack down on the largely unregulated market at the same time that more people are complaining about the high transaction costs and slow processing times that are associated with cryptocurrencies.

Other financial experts such as GlobalBlock’s, David Thomas, think that due to the number of high-profile Bitcoin investors and the market cap still being over $60b, the long-term upward trend in crypto remains optimistic. To back this theory up, Mr Thomas has looked back on previous price slumps and noted that it takes an average of sixty-seven weeks for Bitcoin to recover before going on to achieve a new all-time high. Using the same forecast model, this means that Bitcoin could return to prices of around $20,000 by Q2 of 2019.

The CEO of Change, the blockchain firm, also told the Independent that even if the worst should happen and Bitcoin and other major cryptos become “obsolete, the underlying blockchain technology that has spawned an entire industry will still live on”.